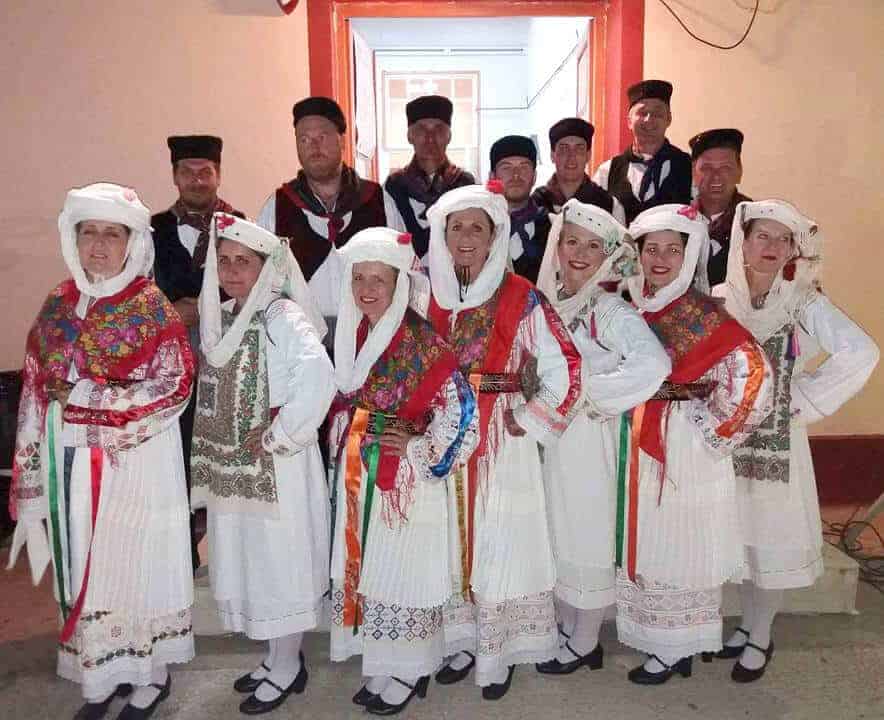 You may or may not know that I dance with the Πολιτιστικος Συλλογος Κορωνης dance group. There are two dance groups in Koroni – this one started a few years ago, with classes running throughout the winter, ending with a performance or two in the summer. This year we will be performing on the evenings of Saturday 23rd June and Saturday 30th June in Koroni. 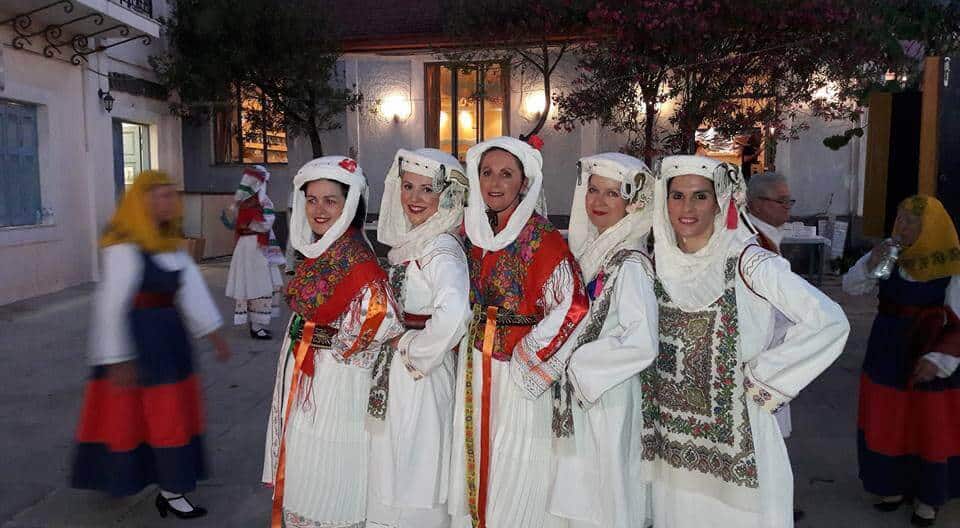 Saturday 23rd June is St John’s Eve in Greece. In Koroni, bonfires are lit on Artaki beach and May Day wreaths are burned and the kids jump over the fires! Leaping over the flames is traditionally viewed as an act of faith that is capable of expelling evil and disease and renewing health. Another custom practised on St John’s Eve is that of Kledones – a ritual in which it is said young girls can visualize who they will marry.

The fires will be lit on Artaki beach in the early evening. We will then be dancing at the castle end of the harbour (Moxlos) on a temporary stage near Resalto restaurant, from around 9pm. This performance will be solely groups from our dance school – starting with the children, followed by two separate adult groups – all in traditional costume. The costumes will reflect the area the particular dances are from. The photos here are from different dance events over the last few years. 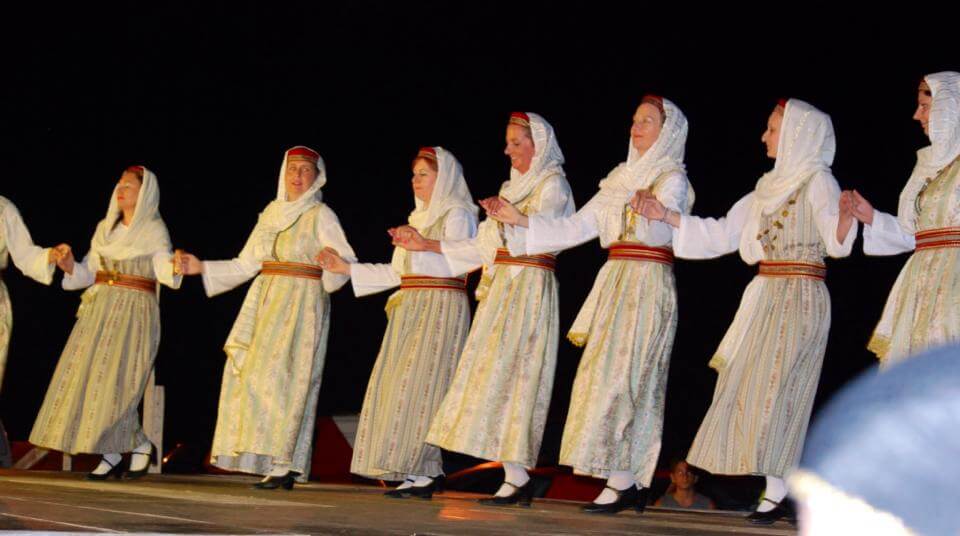 On 30th June we hold the ‘Adamoma’ which is a beautiful event when Koroni hosts dance groups from other areas. It starts with a torch-lit procession from the primary school on the hill around 9pm. Teams of dancers in regional costumes process through streets of the town, with music and singing, before starting the performance on the stage near Resalto restaurant (Moxlos square). Each group will perform dances from different areas of Greece and the islands, all dressed in traditional costumes from those areas. 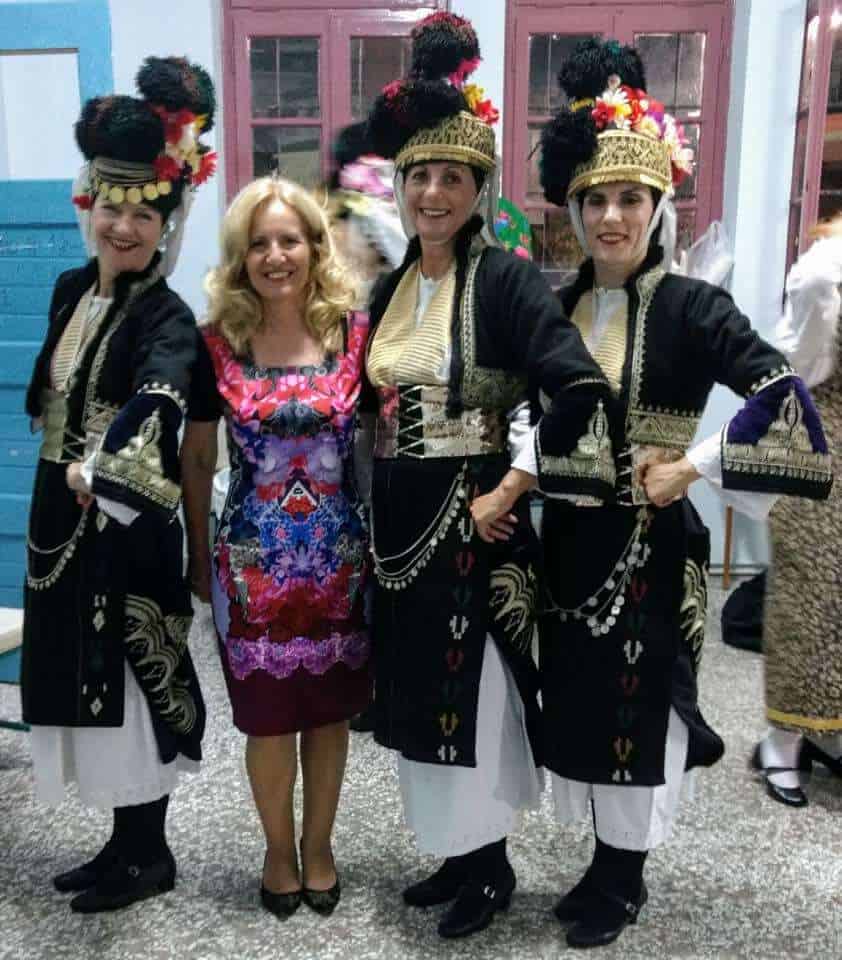 If you’re in the Koroni area on these dates do come along and cheer us on!